Bandung, a city that was created when God have been smiling. You may be have heard this quotes that was said by an author. If you go to Bandung now, there are many reason that was make you smiling. Bandung now with their Major, Ridwan Kamil, they have been developed to be a great smart friendly city in the world. 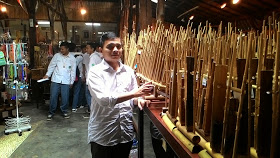 Let me making comparation between Bandung and the city near Bandung that was very stuck with people and vehicle: Jakarta. With our family, I have visited Jakarta just for three days before go to Bandung. In Jakarta, if you wanna meet someone, maybe you need 2 hours to reach the place for meet because the traffic usually jammed in busy or work time. But in Bandung, the stuck circumstances potentially disturb your time schedule just when many people go to their work in early morning and when they go home in afternoon. 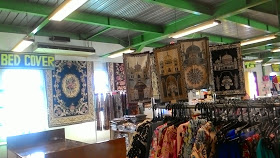 At the last day in Bandung, we go shopping to Cibaduyut, a central of creative industry in Bandung. There are many culinary, snack, textile and craft industries in Bandung so that you can buy merchandise and souvenier with high quality and middle-low price. Bandung is popular with art, culture and the most friendly citizen. The seller will smile and said "Boleh, Silakan," to invite you shopping on their shop. Very nice and friendly city! 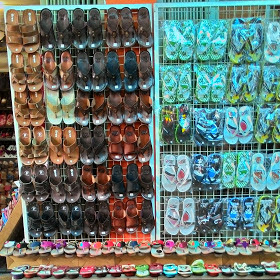 Another difference about Bandung is the way that they choose for make many city thematic garden. In Bandung, you can find many public spaces that can be used to refresh and relaxing your day. As a Major, Mr. Ridwan Kamil have very clear understanding that today many big cities not well designed to increase the level of Happiness Index.

Today, many big cities have give many stressed to their citizen with many problem: traffic stuck, pollution, disharmonization of family and social communication, etc beside the economic and social problem such as unemployment and criminality. Because of that, Mr. Ridwan Kamil who also a brilliant architect give many "cheerful ideas" to make Bandung the more lovable city for any people. 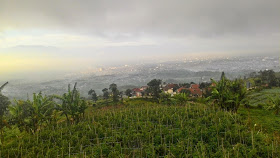 Beside that, Bandung is also an education city. They have many popular college suh as Institute Teknologi Bandung and Padjajaran University which have produced many scientist and technician for national development. It is also a sign that Bandung have good level of education and in the fact many Bandung citizen can use internet for their daily activity. Today, the useful of information technology and computer was develop fastly such as the society dependence of social media. 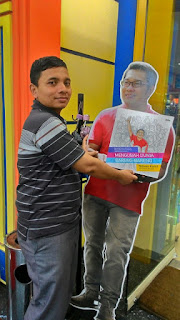 The Major take benefits from this phenomena to spread his "cheerful ideas" to build social changes in Bandung. He use Facebook, Twitter and Instagram to keep in touch with Bandung citizen. They made many brainstorming session beyond time and place obstacles. The Major have got a survey result that inform that 2 million from all of 2,5 million Bandung citizen have Facebook account. So that, he always inform what his programmes about cleaning, health, education, etc by the social media using. 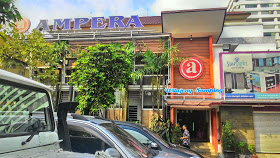 As Bandung Major, he have presented his idea to many investors from make 44 rivers in Bandung more clean and eco-friendly. Beside that, Bandung is on project to redesigning the city to become safety traffic city. I have also memorized when the road stuck with vehicles and I rise my hand and their stopped their vehicle to give permit to me to cross the road. It is second reason to me to call Bandung as very nice and friendly city. 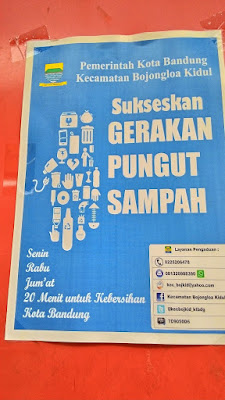 Bandung is still work hard to be most cleaning city with cleaning up project "Gerakan Pungut Sampah". Every Monday, Wednesday and Friday, with Bandung citizen, their give just 30 minutes a day to cleaning up their neighbourhood environment. Small thing but when we work together so that it will make your city become more clean and comfort. 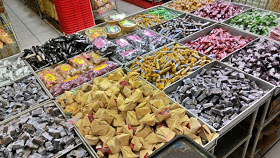 He was not only design ideas but also work together with Bandung citizen to build Bandung become habitable and lovable city. Many innovative programme have launched from Bandung City that will inspired many cities in Indonesia and even in the world.